Three Crystal Palace divers and one coach joined the Great British team in Kazan, Russia for the European Junior Championships that took place at the end of June.

Between them the divers brought home four medals in total:

This ranks Crystal Palace among the top Junior programmes in Europe and contributed to the British Team ranking second in the medal table overall. A big well done to all of our divers and coaches involved. 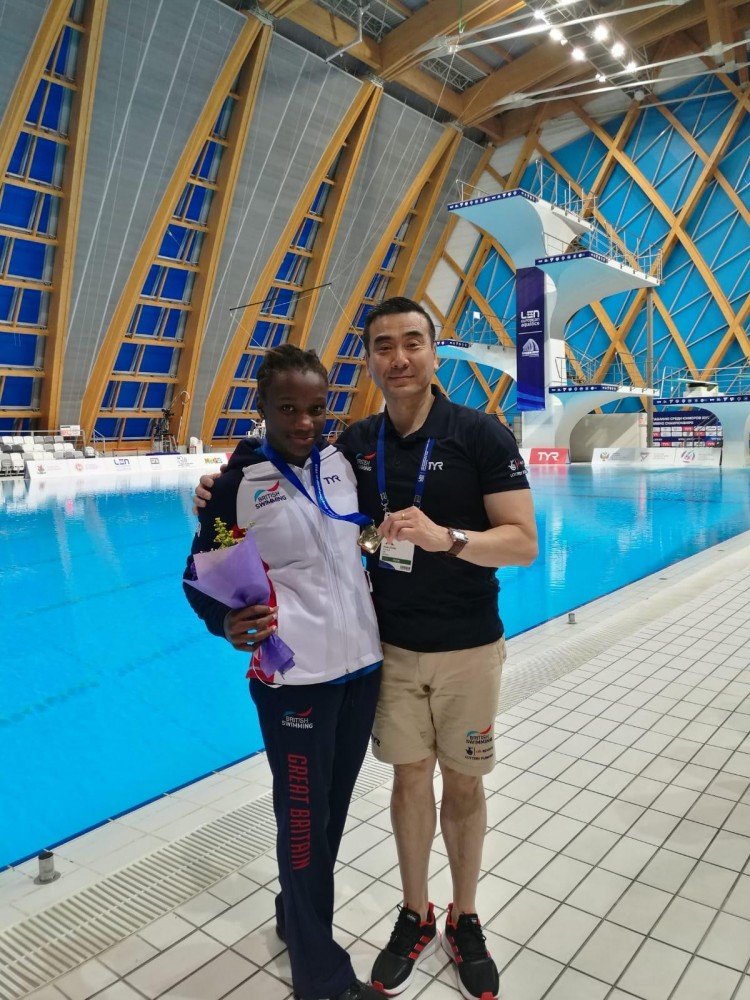 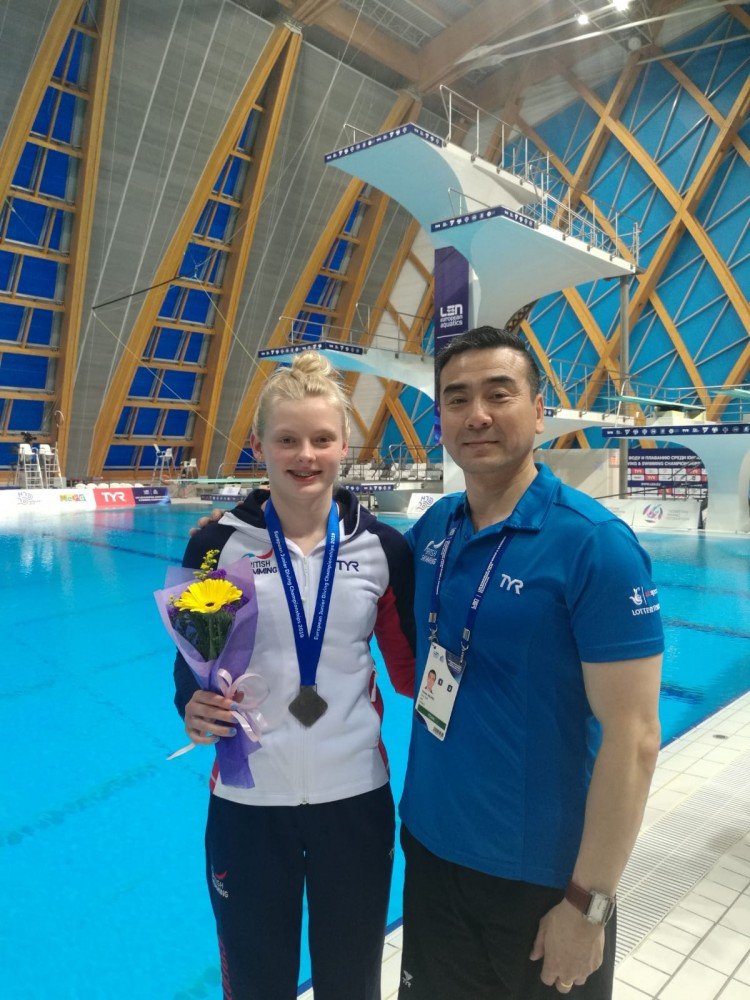 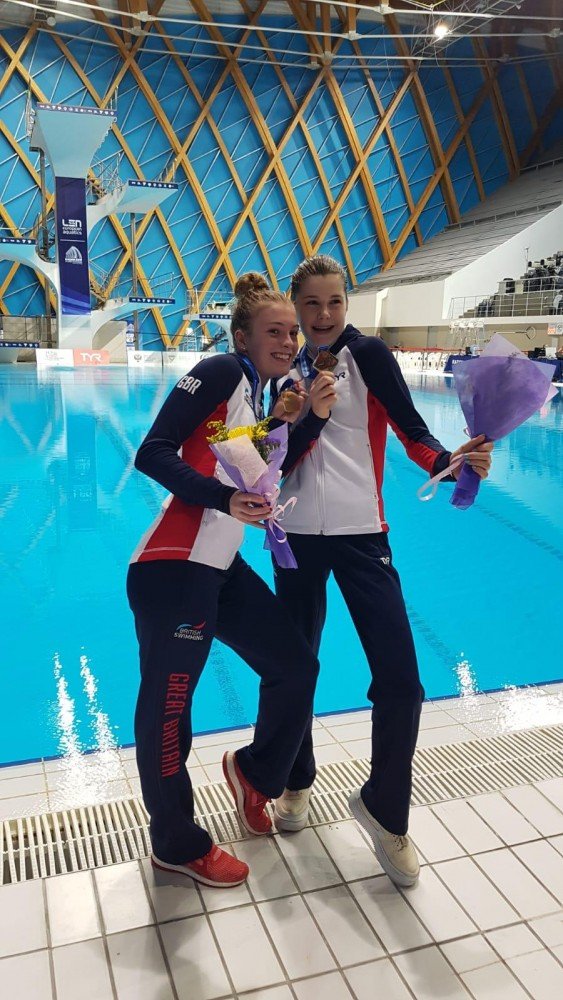 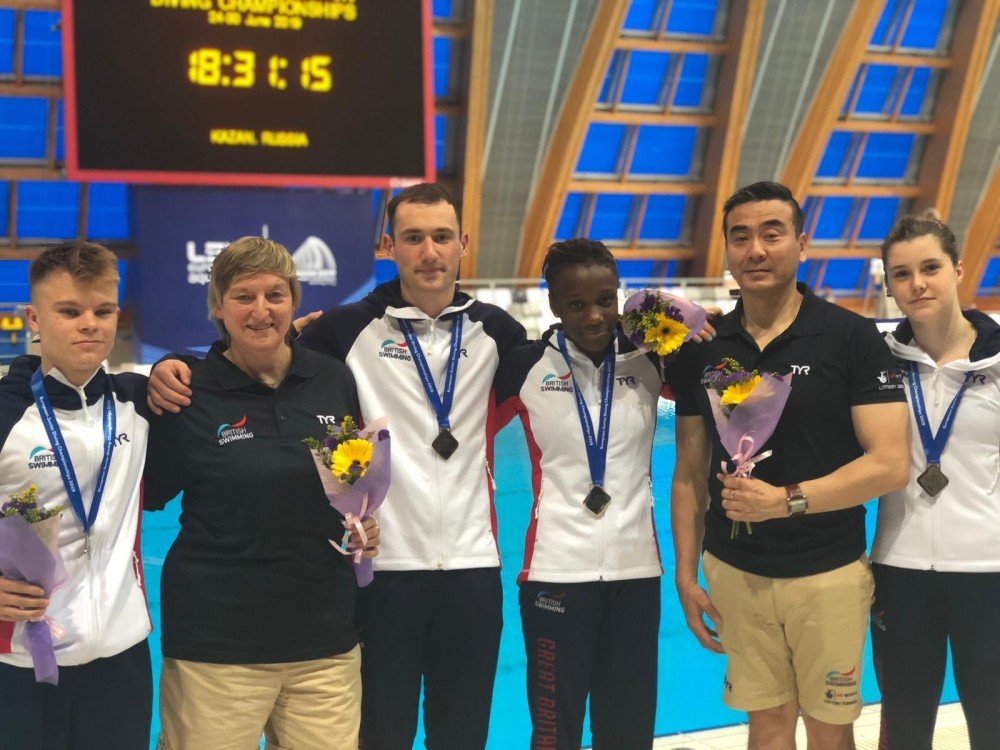 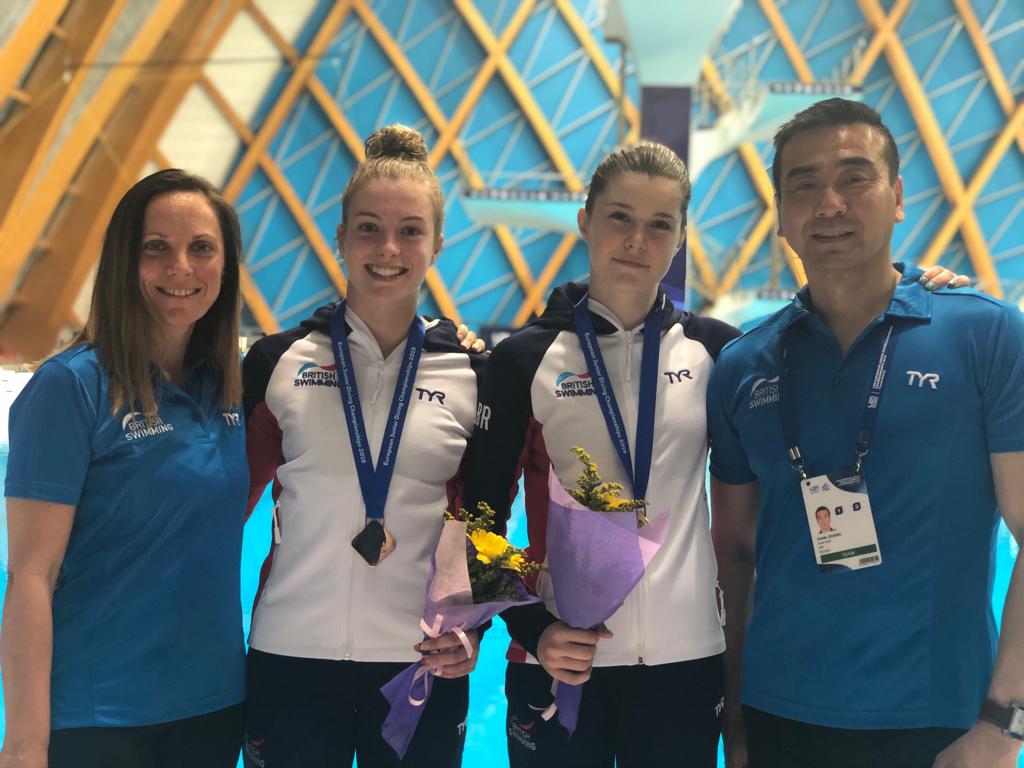